While not overtly spoilery, the title for Chuck episode 3.12 (what originally would have been the penultimate episode before the season finale) does prompt some speculation. According to Jeremiah Chechik, who will again direct, the episode is titled “Chuck vs. the American Hero”. Story by Max Denby and teleplay by “the Magical Mat Miller and the WunderKind Phil Klemmer”.

Just who is the American Hero? Last season’s penultimate episode pitted Chuck (and Sarah) against Casey in “Chuck vs. the Colonel”; will they be at odds again? Or could the American Hero be Brandon Routh’s character, Shaw? Could it be someone we’ve never met, but who has been referenced and who many fans think was a spy? It’s probably someone else entirely, but gosh it’s fun to speculate! 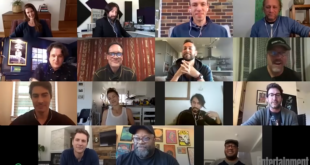 What a way to end another long week in quarantine! Entertainment Weekly premiered their video … 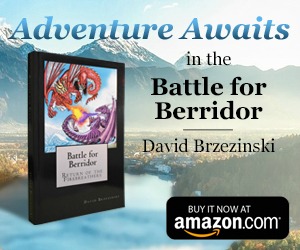 We need your help! Although ChuckTV.net is supported by third party advertising, increasing hosting costs have led to a monthly shortfall. We understand that not everyone can afford to donate, but we sincerely appreciate any support you can provide to keep the site online.

Thank you to our recent donors!
Peter S. 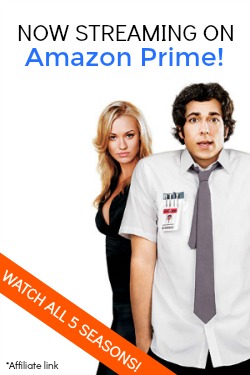